The plumbing of modern houses and buildings is incredibly complicated. Unless you are an experienced plumber or piping technician, it’s unlikely that you would know about all of the different pipes running through your building. Most people don’t have any knowledge about the piping in their house, and occasionally when a plumbing issue arises, they try to fix it by themselves. Simple plumbing issues, such as leaking faucets and valves, are pretty easy to fix, and you won’t require a professional for that. However, there are several other problems that are considerably more difficult. Here are a few plumbing problems, that even though they are quite common, should be handled by a plumber only.

A pipe leakage is a major issue. If the pipe is leaking within the walls of the house, it won’t be long before the water seeps in between the small pockets in the walls. Water deposits in between the walls are a strict no-no for homeowners. Before you know it, termites and other harmful pests will enter your property, and mould will start to grow in between the walls. It could spell disaster for the building, and cause hundreds of thousands of dollars in repairs if you do not take action. One thing that you should know is that there’s pressure in the pipes. This means that if you try and meddle with the pipes, without first turning off the pressure, it can cause a serious issue. Detecting the point of leakage, and then knowing how to seal the pipe, is not something that most homeowners know. Rather than risk further damage, it’s best if you call in a professional for repairing a leaking pipe. Companies such as Gold Coast Ultra Plumbing and Roofing offer full-scale plumbing services to their customers. The company will send over a team for inspection and then repair the damage. In order to first highlight the point of leakage, the company may decide to use a miniature camera.

With so many different components and parts that are constantly working in the hot water system, finding the issue first is the main thing. Professional plumbing companies have knowledge about different plumbing systems, and are capable of identifying the issue after checking the hot water system in one go. They will give you a quote for repairs, and tell you about the part that needs replacement as well. It’s ideally much better to hire a professional for fixing such sensitive problems than it is to try and repair the system on your own, while risking a chance of even more damage. 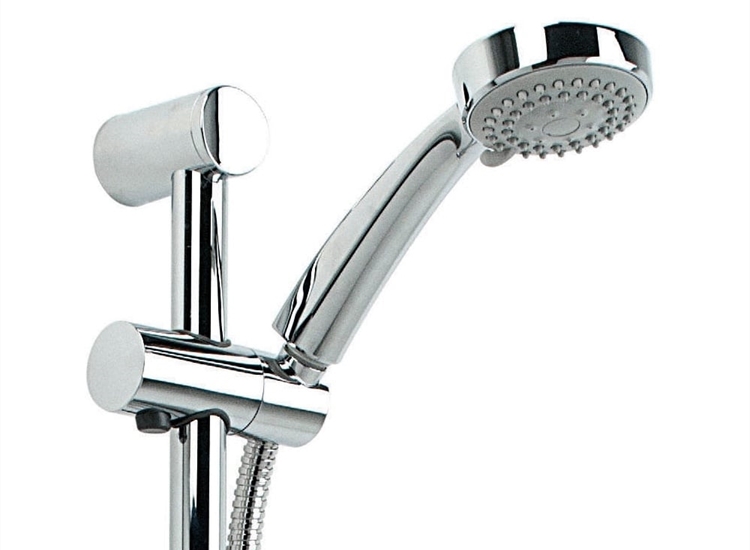 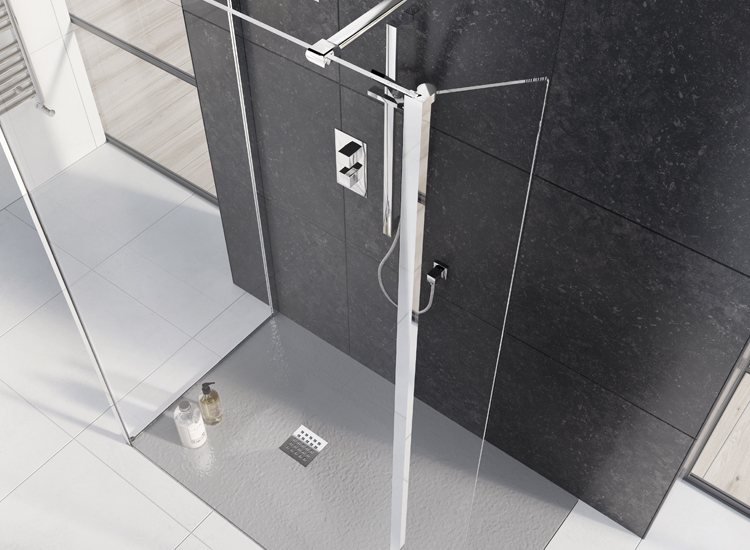